To support the next phase of Wrisk's growth, Nimeshh Patel is now CEO, with Niall Barton becoming Executive Chairman.
by 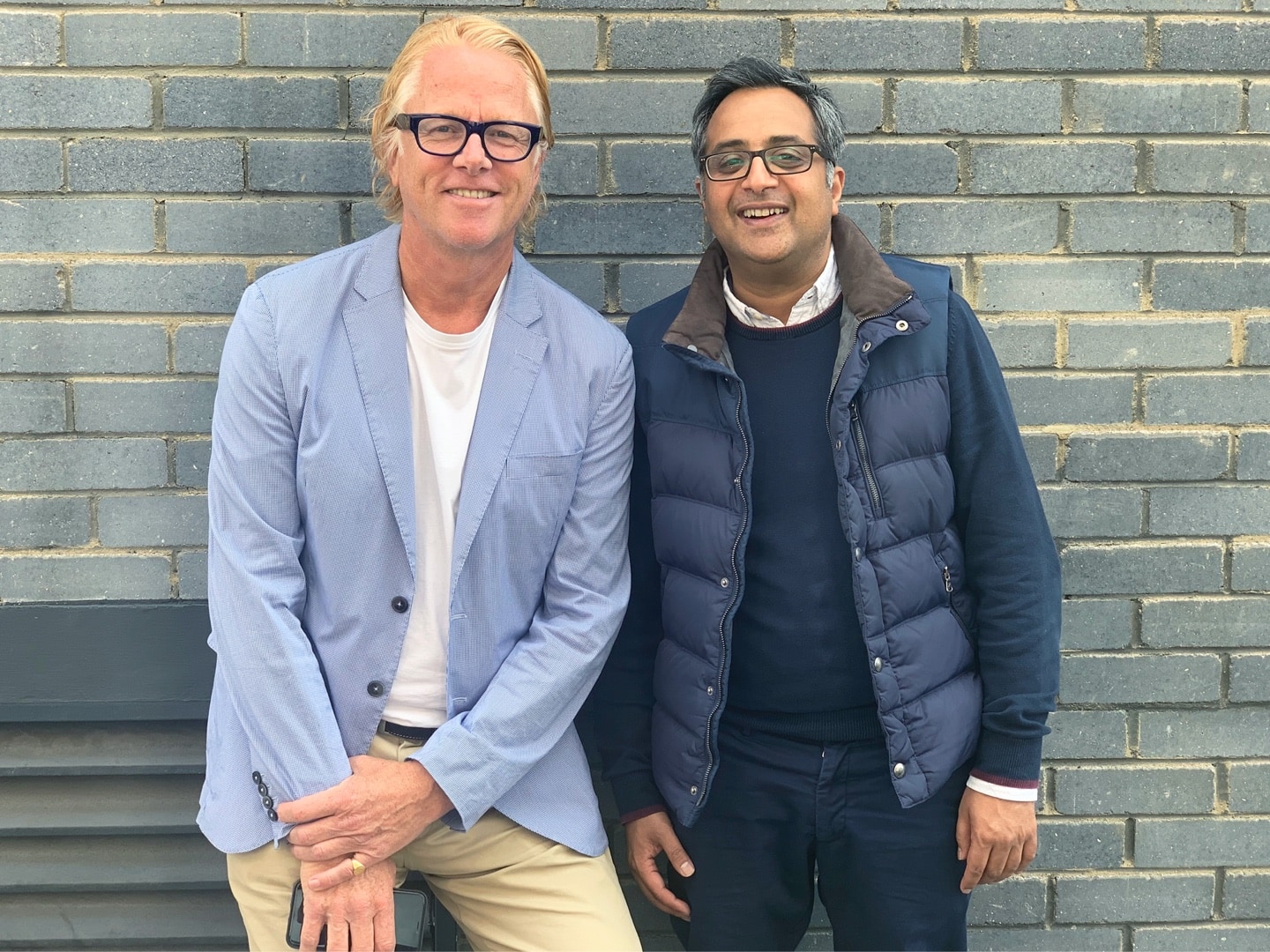 We’re pleased to announce Wrisk has made an important yet subtle change to its leadership team. Effective from July 2019, Nimeshh Patel is now CEO, with Niall Barton moving into the position of Executive Chairman. Nimeshh joined Wrisk in January 2018 as Chief Operating Officer, and was an early stage adviser and investor in Wrisk.

This appointment comes at a time where Wrisk is gaining traction and facing new demands to take the company to the next phase in its journey. Taking this into consideration, Niall felt that the position of CEO should be handed onto someone who has a track record in scaling a technology business.

Nimeshh previously led strategy, sales and business operations at Buzzfeed Europe, was an early-stage executive at Drawbridge Inc, a tech-startup based in Silicon Valley (recently acquired by LinkedIn), and was COO at AOL Europe. Across these roles Nimeshh gained valuable experience in scaling small to mid-stage technology businesses. Outside of his day-to-day, Nimeshh has spent some seven years advising a host of start-ups in the UK and USA with Venture Capital.

In his new role as Executive Chairman, Niall will focus on strategic initiatives, scaling our partnerships and developing international opportunities for Wrisk.

Co-founders, Niall Barton and Darius Kumana have worked in lockstep with Nimeshh Patel for such a long time and we see this evolution of our leadership team as natural progression for Wrisk. The team is more than excited for the prospects ahead, especially the upcoming launches of our partner products with BMW/MINI and the RAC later this year.