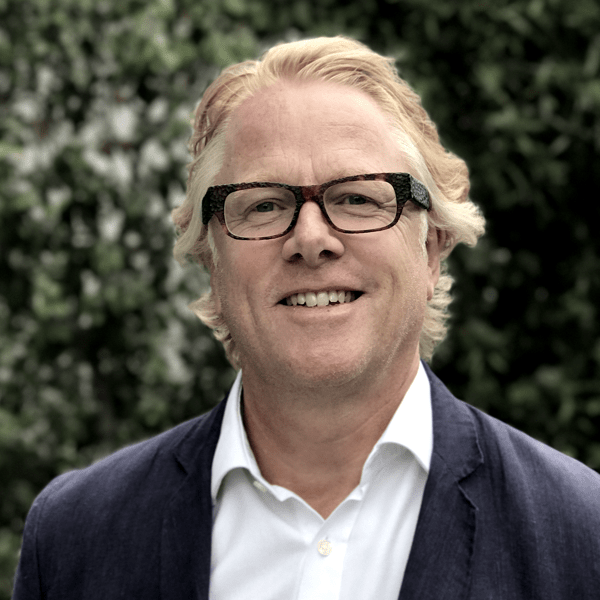 Niall has had a 39-year long career in insurance, as both a broker and an underwriter, and has gone on to be on the board of several companies. He brings a wealth of expertise from the insurance industry, where he is widely recognised as an agent of change. Niall deeply understands the world of insurance and wants to change the status quo with Wrisk.

His career started in 1976 as a reinsurance broker with the North American Non-Marine Reinsurance Division of C.T.Bowring (now Marsh). In 1984, he joined DP Mann Underwriting Agency (now Faraday) for its first year of operation. From 1984 to 2002, he was a director of DP Mann Holdings Ltd. He became Director of Underwriting in 1994 and continued the role till becoming Chief Executive Officer in 2000.

Niall has performed various executive and non-executive committee and director appointments within the Lloyds of London market. As a passionate promoter of reform in the London Market, he was a member of the first IUA/Lloyd's Forum, and chaired both the LMP 2001 project and the London Market Reform Group Executive Committee.

He was the Founder and Chief Executive Officer of Oxygen Holdings plc, which was started in early 2004 and bought Robertson Taylor in 2007. The broker provided services to the music and entertainment sector on a global basis, and accounted for 40% of commission income by 2010. The decision to sell Robertson Taylor and to wind up Oxygen in a series of further disposals was taken in 2011.

Since his time with Oxygen, Niall has worked in a variety of sectors as well as insurance, including as co-founder of Wyrd - an online programme to help school and university leavers be better prepared for the world of work after their years of education.

Niall’s high profile in the industry means he is regularly approached for interviews and to speak at conferences.

You should connect with Niall on LinkedIn