Wrisk Management: The founder's dilema — when's the right time to pass on the baton?

Wrisk Executive Chairman Niall Barton explaining why now is the right time to pass the baton to Nimeshh Patel. 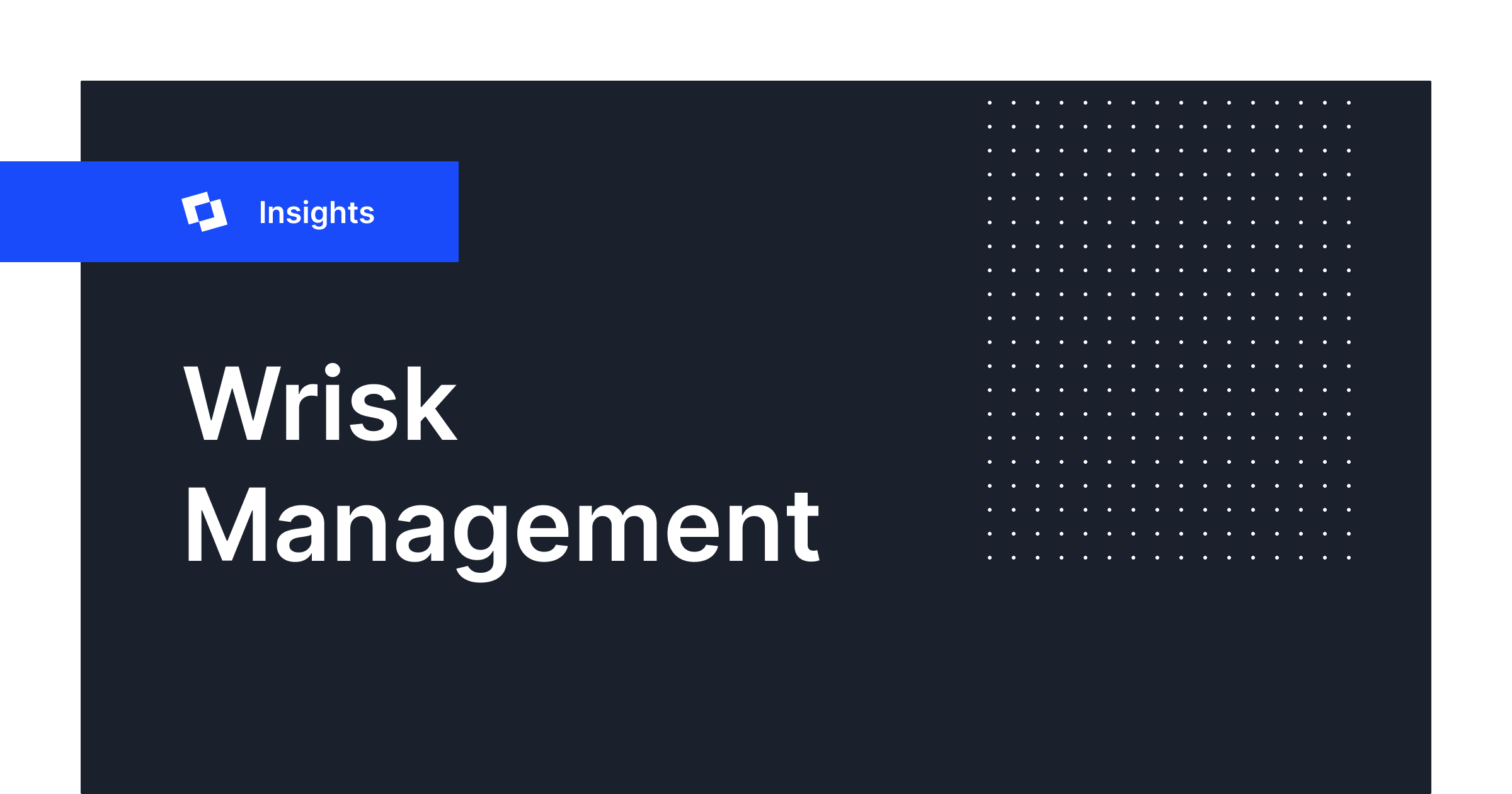 Welcome to "The Founder's Dilemma”. When’s the right time to hand the baton on to a colleague?

It started to niggle away in my mind about six months ago, as Wrisk started to move from start-up to scale-up stage. I found I was occasionally behind the curve at investor meetings on a few emerging topics. I’m a career insurance guy, and my colleague at these meetings was able to draw on all his experience in technology sectors. If that was the only issue, I’d have learned, adapted and on we go.

But then it came to who’s best at doing what (and in my case who wants to do what..) and I realised that there were going to be people better than I at running the control centre for a scale-up business and that anyway I’d rather be focused on hunting the big elephants (one of my favourite “Buffett’isms”). Whether those elephants be new distribution partners, new key investors or new territories; sourcing then forging deep relationships with any of these is what I think I’m best at.

Darius Kumana, my fabulous co-founder is the inspiration behind the look and feel of the Wrisk product, the configuration of its tech stack, and importantly he has mined his network to source the incredible engineering and design team we have here. His long-time friend, Nimeshh Patel worked with us as an Advisory Board member from Day One; his experience at AOL, Drawbridge and Buzzfeed has been invaluable. Nimeshh was an early investor and believer in Wrisk and we were delighted when he joined us full time as COO in January 2018.

So a few months ago, my proposal to Darius, to the Board and to major investors was that Nimeshh should step up to be Chief Executive, running the strategy and day to day operations of Wrisk. That would allow Darius as Chief Product Officer, to focus on the next phases of the tech platform’s development. This planned change in responsibilities would allow me, as Executive Chairman, to focus on hunting those big elephants. The proposal received universal approval.

We are very ambitious for Wrisk. Judged by the reception from Wrisk’s policyholders, from our distribution partners and from our insurer partners, we see really strong opportunities ahead for the company. On a personal level, this change in my role energises me more than ever. This is a very subtle change in the line-up of Wrisk Management, but an important one.

The Founder's Dilemma….in our case, solved. Conscious though that for any other founders out there that there’s no textbook right/wrong time to make this sort of change or, for instance, how long to use the term “founder” or “co-founder”. My sense is that it’s a visceral as well as logical decision that emerges from a multitude of discussions with those around you.

Why Embedded Insurance is the Future for the Automotive Sector
Jul 2021
Time to Wrisk some predictions
Jul 2020
Wrisk launch pay monthly insurance for MINI with three months of free cover.
Dec 2019