Insights into how a start-up can build partnerships with big corporates. 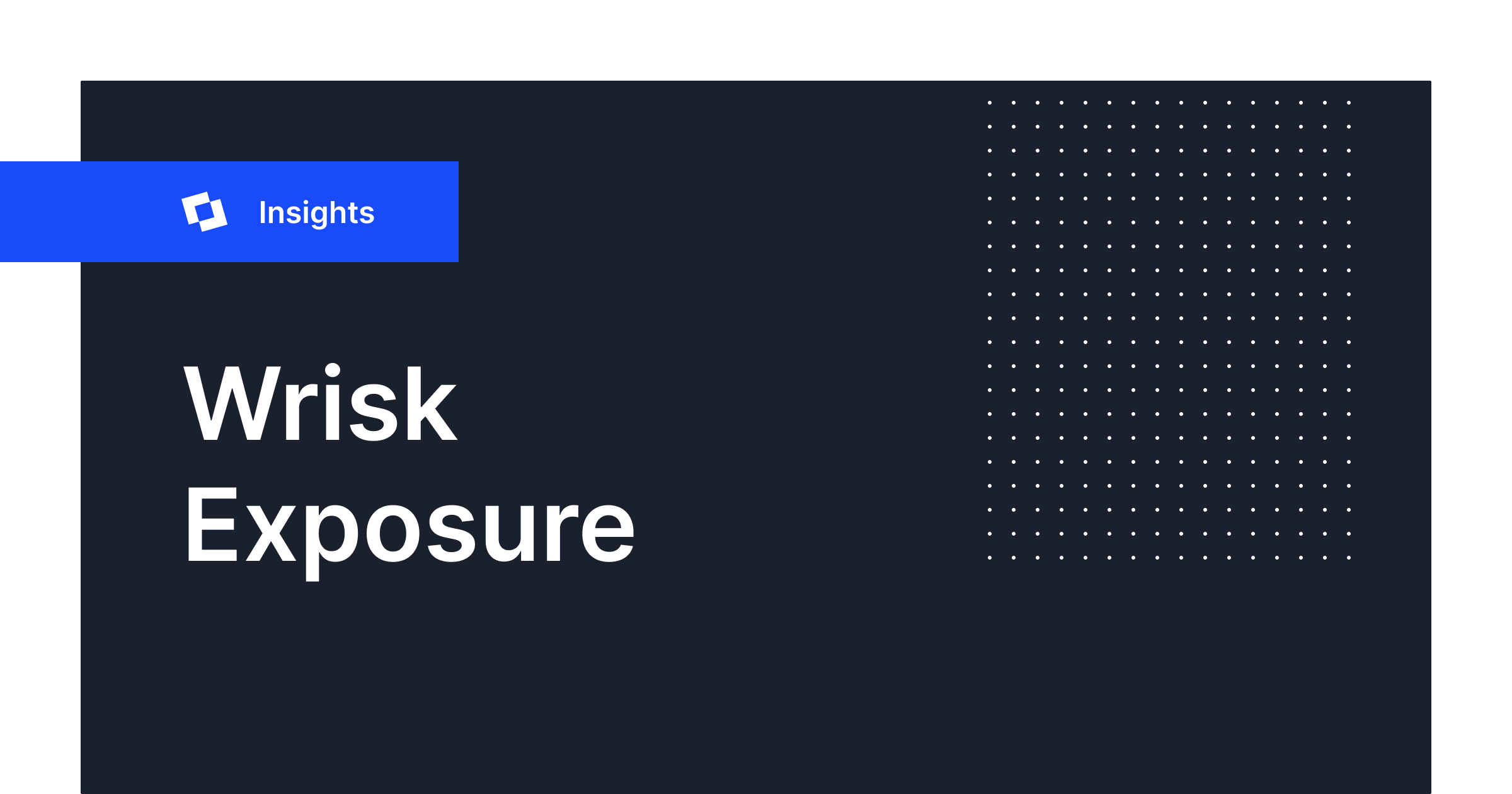 When I explain the backdrop to Wrisk and the calibre of some of the businesses we’re signing up as partners, the one question I get asked more than any other is “How did Wrisk, as a start-up, manage to build such a strong relationship with BMW?”

It’s fair to say part of the answer to this lies in Wrisk benefitting  in the bigger trend out there, where major corporates are now deliberately seeking greater exposure to the tech start-up world. They’re achieving this exposure through a multitude of activities, such as innovation sprints/hackathons, formal collaborations, and even just parking some of their employees in WeWork so that they soak up the start-up work patterns.

With BMW, our partnership began when we took part in their very first BMW UK Innovation Lab in 2016 - and won the audience vote. Our partnership has grown over the years and fortunately for us, BMW are very much on the same page when it comes to the power of collaboration.

What would a corporate get for its Wrisk Exposure?

What does it mean in practice?
‍Here are two case studies of corporates getting their share of Wrisk Exposure:

Company A
‍Identified a commercial opportunity to develop a new product for a new audience. They had scoured the market and could not find a tech platform that was suitable. Early soundings with Wrisk (e.g technology, cultural chemistry, financial approach) meant an agreement was reached quite quickly. Company A is a highly-respected UK company, many times the size of Wrisk.

Company B
Saw that Wrisk had built an end-to-end insurance tech platform that delighted end-customers not just delighted the Digital Transformation team within the insurer in question. This relationship is focussed on producing early tangible results for Company B of its pilot with Wrisk, which can then trigger significantly deeper partnership with Wrisk.

We love working big corporates, we just need them to gain a little bit of Wrisk Exposure.