Wrisk today announces that it has hit its crowdfunding target of £500,000 in just 2 days on Seedrs. The campaign is already into overfunding, with the insurtech wanting to let as many eager investors as possible in on the next phase of their growth. 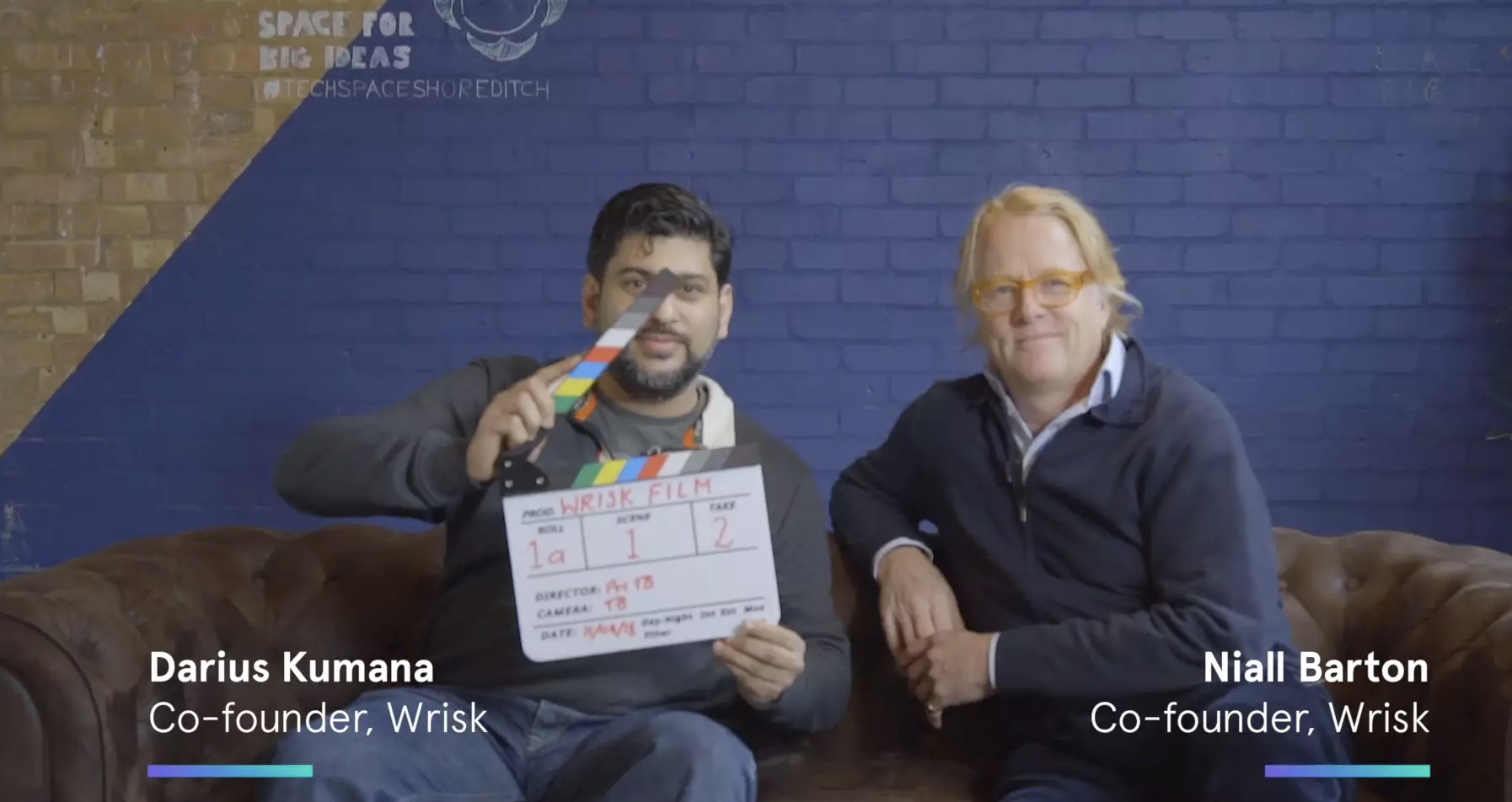 Award-winning Wrisk raise over £500,000 in 2 days in second crowdfunding campaign.

London, 30 May 2018: Wrisk today announces that it has hit its crowdfunding target of £500,000 in just 2 days on Seedrs. The campaign is already into overfunding, with the insurtech wanting to let as many eager investors as possible in on the next phase of their growth.

This follows Wrisk’s highly successful crowdfunding campaign last year, which raised £600k from over 500 investors across 27 countries in under a week. Since then, the startup has gained FCA authorisation and successfully launched the beta version of its app, providing an entirely new experience for purchasing contents insurance.

Wrisk’s founders made the decision to crowdfund once again as part of an interim bridge round, allowing them to delay the launch of their Series A until next year, by which time significant growth is anticipated.

The high-calibre team has forged partnerships with Munich Re, Hiscox, QIC and BMW. This will help Wrisk expand its offering to include motor, buildings, travel, and business in one simple plan.

Wrisk has also just been presented with a prestigious DIAmond Award, designed to celebrate the strategic impact innovative companies bring to the industry, at the Digital Insurance Agenda (DIA) Awards in Amsterdam.

DIA Amsterdam is the world’s largest insurtech conference, with over 1200 attendees. More than 200 insurtechs applied for the chance to present at the event, 50 businesses were selected and just six* were named DIAmond award winners, as voted for by conference delegates.

Wrisk may be the new kid on the block, but we’re extremely proud of what we’ve achieved already. In a relatively short space of time, we’ve formed partnerships with the likes of Munich Re, BMW and Hiscox, gained FCA authorisation, launched our first insurance line and got our app into the hands of real customers who are already giving us great feedback. We are delighted by the response we’ve received to our second crowdfunding campaign.

For us, crowdfunding has always been about much more than just investment. It’s allowed us to build a community of not just financial backers, but supporters, advocates and customers, and we can’t wait to welcome both new and old faces to that community as a result of this current round.