Wrisk on a gold stage 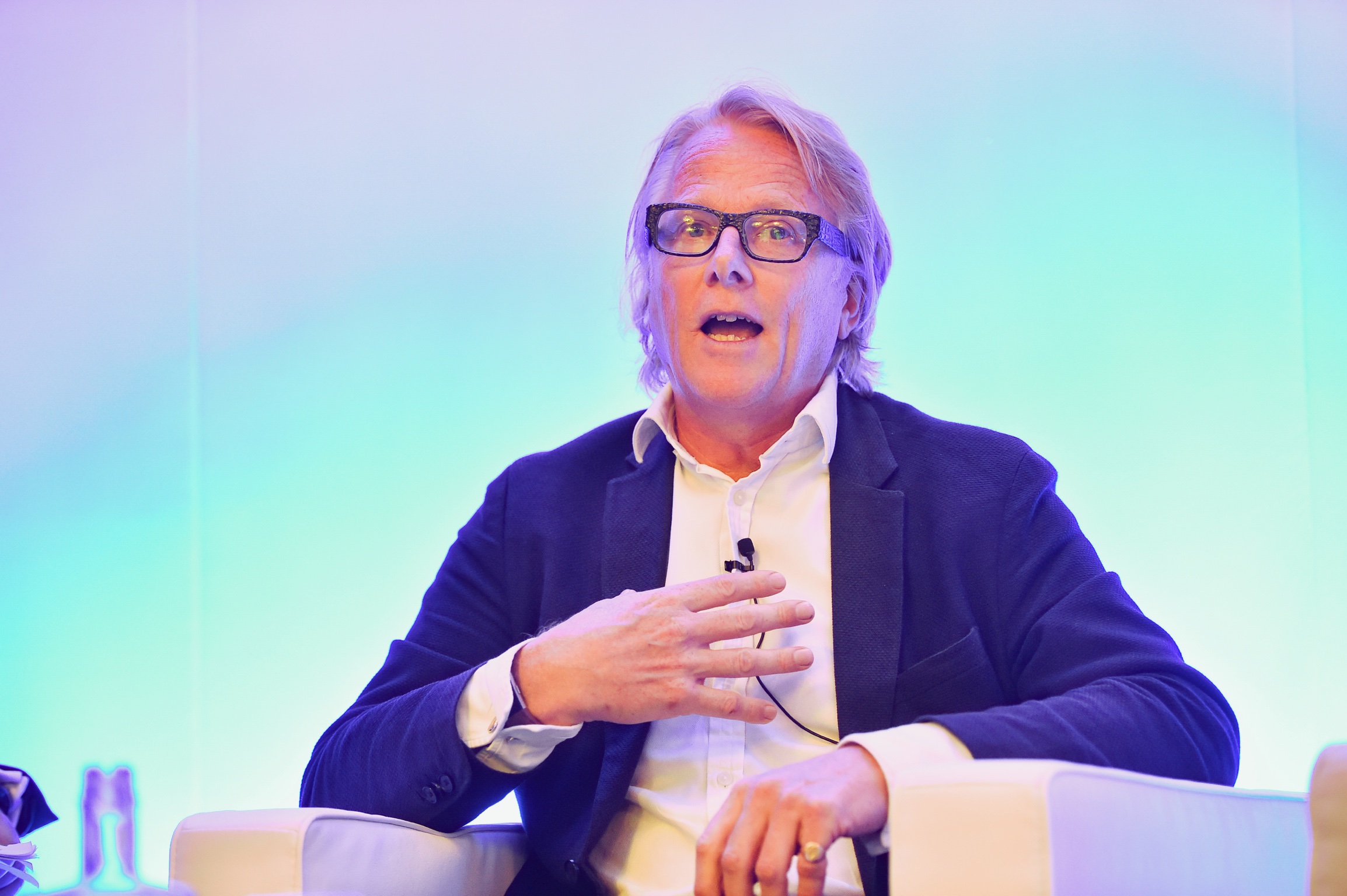 I’ve been in the insurance sector for my whole career, but even so, I was unashamedly starstruck when Nimeshh (our COO) and I appeared on stage at Goldman Sachs’ European Financials Conference in Frankfurt on 6 June. While we’re extremely proud of what we’ve achieved in a relatively short space of time, the reality is that we’re a startup, trying to change things from the outside. And here we were invited to speak in front of – and alongside – some of the world’s smartest investment firms.

The line-up on stage – at least for an insurance geek like me – was impressive, as the CEOs of Prudential, Legal & General, Zurich, and Axa each delivered their updates and opinions on where things are heading for the industry. While the presentations were detailed, and of course differing in style and content, one particular theme ran through all of them...the impact of the digital revolution on customers and on commercial operations. Music to our ears.

Just before the CFO of Deutsche Bank gave his own presentation, it was Wrisk’s turn to present on stage. Despite numerous rehearsals beforehand with the AV team, would Nimeshh’s live demo of Wrisk’s app work?

One of our biggest challenges with Wrisk has been – in an industry of grudge purchases – to develop a product that genuinely engages people, from different backgrounds and across diverse audiences. And as Nimeshh ran through his demo, the (highly qualified) conference audience seemed truly engaged. It was a very proud moment.

Then came the time for us to explain the Wrisk story. Sandwiched on stage between our two senior Goldman Sachs hosts, we talked through our journey and explained why a young startup from Silicon Roundabout had found its way to one of the most important financial conferences in Europe. Because things are changing, and we hope that – at least in some small part – Wrisk will form part of that change.

We took non-stop questions from the floor and loved every minute of it.

Wrisk have so much work ahead of us, but it’s also important to take a moment and savour positive feedback when we get it. So it was hugely gratifying to have people come up to us immediately afterward with comments like:

“Your presentation blew me away”, “ It’s game-changing!”, “You’re a breath of fresh air”,  “You guys are infectious!”

I have to end by thanking Goldman Sachs and particularly Johnny Vo (Head of European Insurance Research, Goldman Sachs) for giving Wrisk the opportunity to show their audience what we’re up to. We believe that technology is already transforming the industry, and it’s encouraging to know that so many others do too.