That’s a wrap: Closing the round

Wrisk's decision to do more crowdfunding paid off; we raised over £1 million via Seedrs in a matter of days. 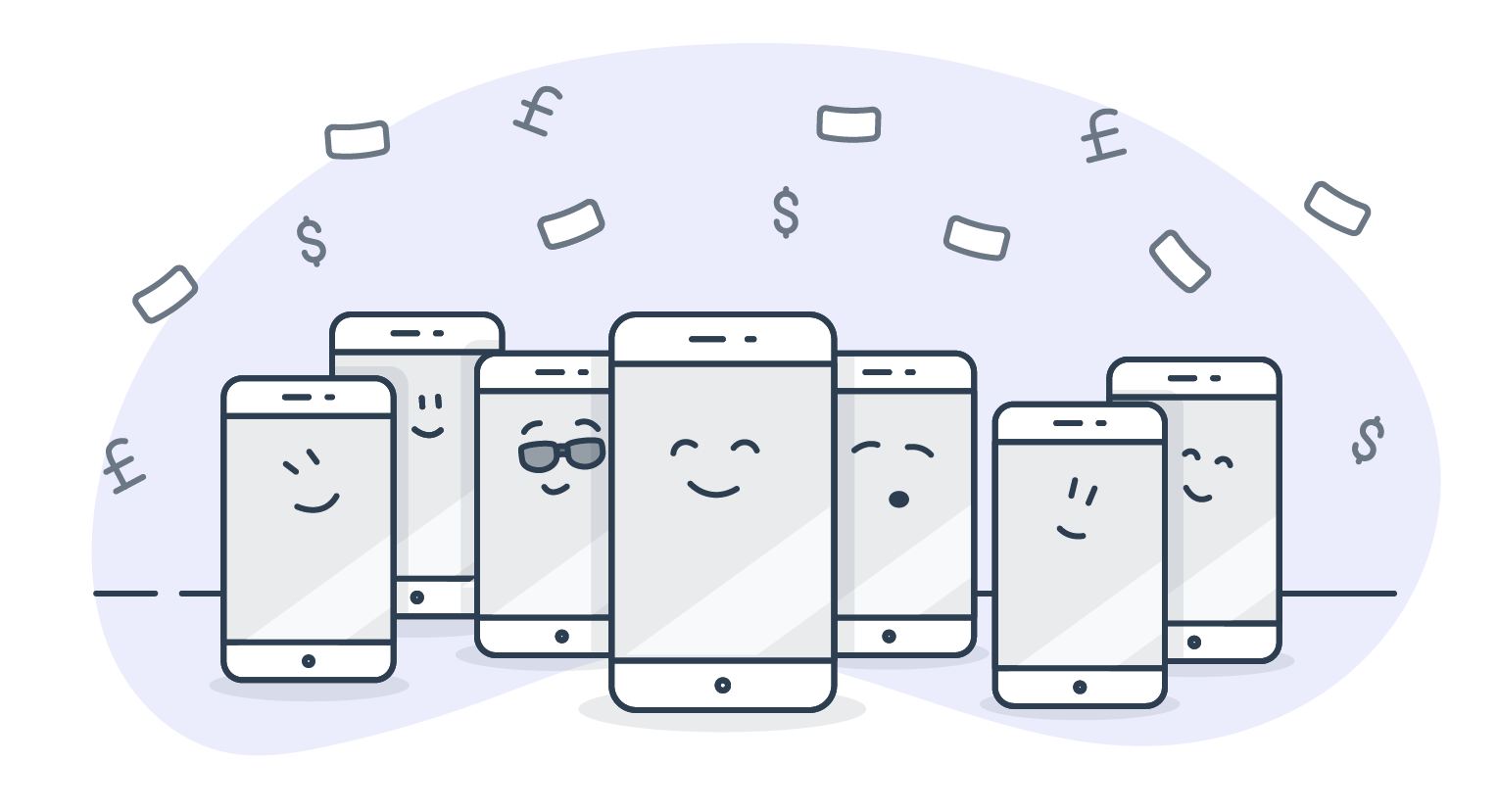 On 15 June, Wrisk’s crowdfunding campaign reached the magic £1,000,000. Having surpassed our original £500k target within the first two days of going publicly live on Seedrs, we took the decision to overfund and leave the campaign open until 29 June. This allowed for some events we were speaking at as well as some final investor meetings.

By the middle of week three, however, our campaign was steaming ahead. We saw over £200k invested in over two days and we were edging ever closer to the £1M mark. The team always had in the back of our minds that it would be great to raise an additional £500k via overfunding, but we honestly didn’t set this as a hard target, as for us, overfunding was more about building our community of supporters.

While we all continued to pinch ourselves as the Seedrs campaign ticked up, interest and commitment from the investors we had been meeting was also increasing. The Wrisk Board were presented with a nice challenge – too many people now wanted to get involved!

The campaign attracted over 800 individual investors and – combined with investment from key strategic investment partners – we felt that this was a healthy balance. We had the crowd supporting our mission, and the strategic partners to help Wrisk at this key point in our journey.

The Wrisk Board concluded this was the best outcome for all, so it was agreed to close the campaign at £1 million of paid investment and not wait until 29 June.

It wasn’t an easy decision. We knew that we would inevitably have to disappoint some of our investors and those following the campaign. In any crowdfunding campaign, the path is never clear cut, and as a startup, you have to balance how much funding you’d like to raise with how much of your business you are willing and able to give away.

We were overwhelmed by the pace and support we received and believe the decision taken is in the interest of all our investors – not to mention the team at Wrisk HQ, who need to revert attention back to delivering on our promise of growing Wrisk. Because we’ve got an industry to transform.