Return of the incumbent

Our CEO Niall Barton explains why at Wrisk we believe in the importance of startups and incumbents working together. 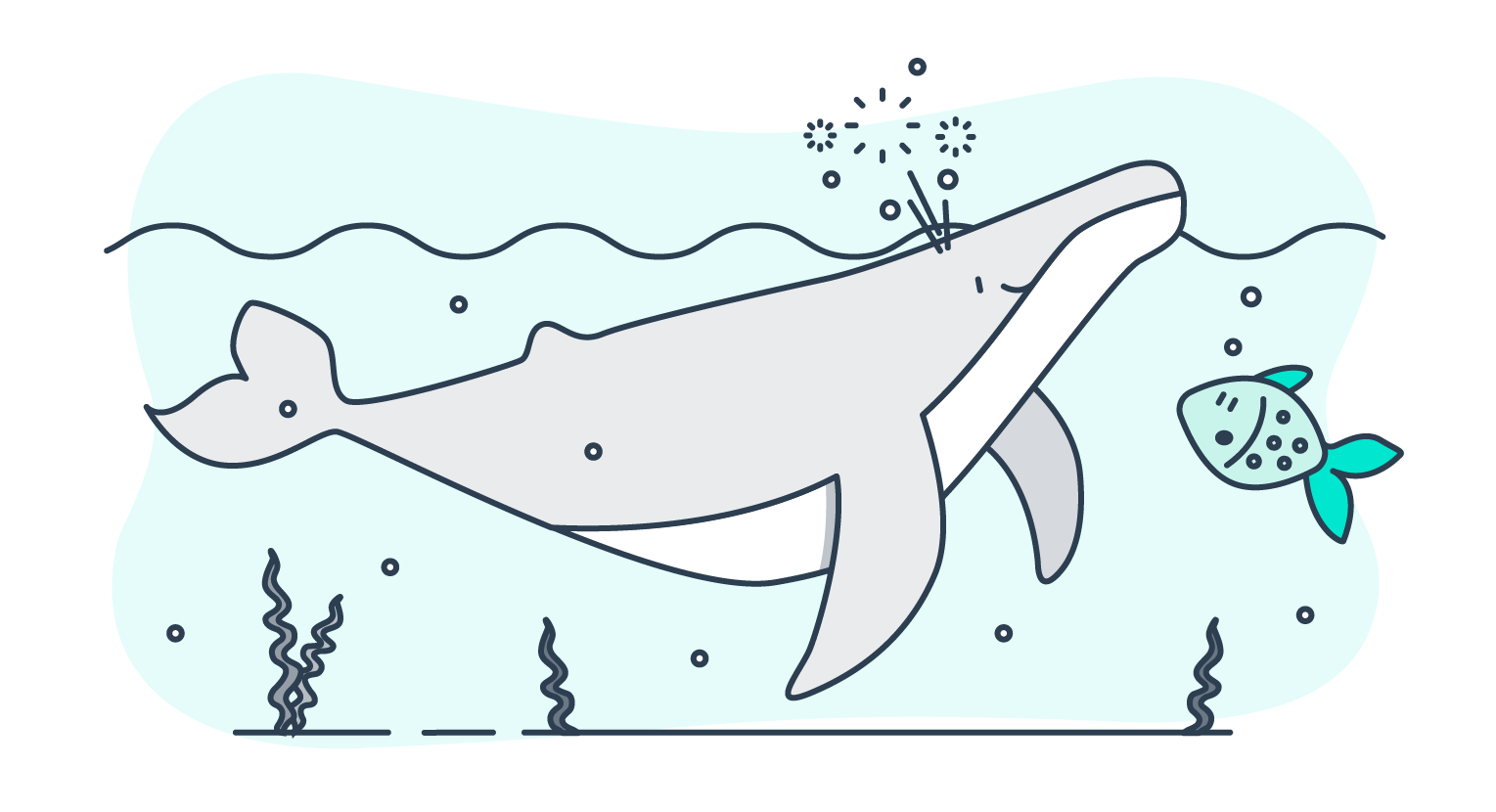 Flicking through the Economist earlier this year, a headline caught my eye: "2018 will be the year that big, incumbent companies take on big tech,” it read. The theory behind the headline comes from IBM CEO Ginni Rometty, who argues that the runaway growth many high profile tech firms have been experiencing will soon start to slow as a result of regulatory and customer pushback. There will be some big winners, and ultimately some big losers as “conventional firms” start to give Silicon Valley a run for its money.

The incumbent strikes back

Rometty believes that the digital revolution has two phases. Until now, we've been living the first phase, in which Silicon Valley firms are both market makers and disruptors – building new customer bases and cannibalising market share from weaker competitors. According to the article, US tech firms have "captured 42% of the rise in the value of America's stockmarket since 2014."

But in 2018 we’re moving into a new phase in which, Rometty says, the old incumbents are finally waking up.

Incumbents have plenty going for them. Notwithstanding a few outliers (such as Airbnb), incumbents still have the lion’s share of the market, market data and resources. Now they’re starting to innovate, optimise and transform to meet the needs of the modern digital economy too, and – according to Rometty – they’re using both acquisition and internal R&D to do so.

There’s another option, though, that the article doesn’t explore – one where incumbents and startups work together. We already have experience of this at Wrisk, through our partnership with BMW, which began when we were selected to take part in their Innovation Lab. We’re also working with Hiscox and Munich Re, and we’re in conversation with a number of other corporates across different sectors.

Relationships like this can be mutually very beneficial – while the corporate already has the market share, the new-kid-on-the-block provides the catalyst for change. While incumbents have the customers, startups have the ability to scale up at speed, organise themselves and make agile decisions.

Here at Wrisk, we've always said that our vision is not to disrupt, but to work with existing incumbents – to make buying, maintaining and, if needs be, claiming on your insurance a painless (or, dare we say it, enjoyable) process. This is expressed nicely in an interview we filmed with one of our investors, business angel and former Founder of Wayra Europe Simon Devonshire OBE. "For me," he says, "insurance is not an industry I want to disrupt; it’s an industry I want to help. I think it needs to reinvent itself – I think it needs to evolve." We couldn't agree more.

While the premise upon which the insurance industry was founded – sharing the loss of one amongst many – remains a thoroughly good one, the products and the execution have failed to keep pace with modern society. As a former insurance industry insider myself, I’ve long believed that the solution has to come from the outside; to be driven by partnerships with smaller innovators and across different sectors. At Wrisk, we describe ourselves as “InsurTech” – an amalgamation of two industries – because we think that there’s a lot we can learn from each other.

For us, at least it’s less about the competing forces of disruptor versus incumbent, and more about collaboration. Less about one group “taking on” another, and less about winners and losers. Because if we work together there doesn’t have to be a loser – which, when you think about it, is what insurance should be all about.