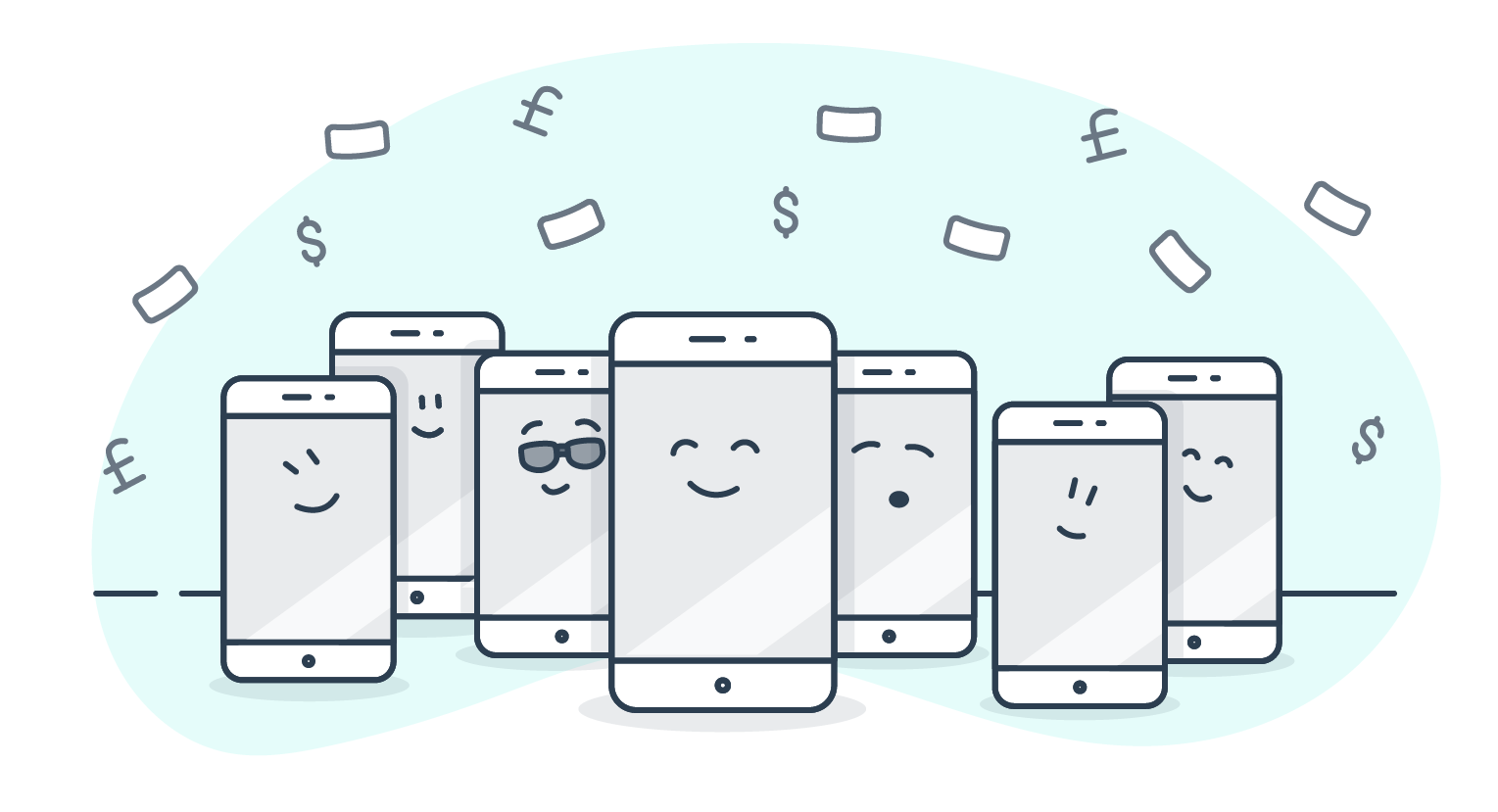 Last year, we took a pretty bold decision for any startup – and an even bolder decision for an insurtech startup – to crowdfund. Despite being “pre-product” (we hadn’t yet got our app into the hands of real customers), and operating in an industry which, let’s face it, isn’t especially popular with the general public, we chose to put our reputation on the line by asking the crowd to invest in us.

We knew crowdfunding would be tough, and we spent months preparing. We worked on our messaging, gave our entire brand a makeover, developed videos, graphics, tube ads and web banners.

But nothing quite prepares you for the emotional rollercoaster until you’re on it. It was a big risk...

Thankfully, we’re in the business of risk (hence the name), and the risk paid off. We hit our target of £500K in just five days. In fact, we were oversubscribed and ended up overfunding and capping the round at £600K.

Over 500 people from 27 countries contributed, and we were over the moon. Not only had we gained a whole host of investors who believed in us enough to part with their hard-earned cash; we also now had a community who were ready to spread the word about Wrisk and become our first ever customers.

So why, you might ask, are we doing it all again?

Wrisk, at its core, is built upon the principle of transparency, so we want to be very open about this.

The truth is, things have been going well for us. Better, in fact, than we had ever imagined. We’ve made big strides as a business within a relatively short space of time. And – bear with us please – that’s exactly why we want to crowdfund again.

Insurance is a highly regulated industry, which can create a high barrier to entry for startups like us, but since our last crowdfunding round, we’ve already gained authorisation from the UK regulator, the Financial Conduct Authority (FCA).

We’ve formed partnerships with the likes of Munich Re, Hiscox and BMW, the latter meaning that Wrisk will soon be delivering insurance for BMW group cars sold in the UK. We hope to announce additional partnerships very soon too.

And, perhaps most excitingly of all, we’ve launched our iOS beta app to real customers and sold our first policies for our initial insurance line – contents. We’re now on track to roll out nationwide later this year.

There comes a point in the lives of many tech startups when you need a big boost to capitalise on existing growth.

One of the common ways of achieving this is to seek the backing of institutional investors, such as venture capital firms, which have the funds needed to propel a business from upstart to major player. The first such investment round is known as a “Series A”, and we had planned to start ours this year.

However, because of our recent leaps forward as a business, as well as exciting developments we’re anticipating will happen soon, we’ve decided to wait until next year. We think that these successes will increase the value of our business, meaning that when we launch this bigger round we won’t have to give so much of it away.

But in the meantime, we do need some bridging funds – and that’s where this next round of crowdfunding comes in...

So what will you be using the crowdfunding money for?

Basically, all the good stuff that allows us to continue growing our customer base and giving our users the best possible experience.

But isn’t there an easier way to get the additional funds?

Probably, but we love a challenge! More importantly, we’ve seen so much value already from our last crowdfunding round – far beyond the money that was invested (although of course that has come in handy too!)

Take Harriet, for example. Harriet invested in Wrisk via our last round on Seedrs, and then decided that she liked the business so much that she would apply for a job with us – and now she’s working as our Insurance Analyst!

Or Miguel, who has been giving us valuable feedback on our product:

“You guys are by far my favourite Seedrs investment, further confirmed by the great experience during the beta!”

May 2018, investor and beta customer

Crowdfunding allowed us to build a community of folks who are not just investors, but also supporters, advocates and customers. And we can’t wait to grow that community further.